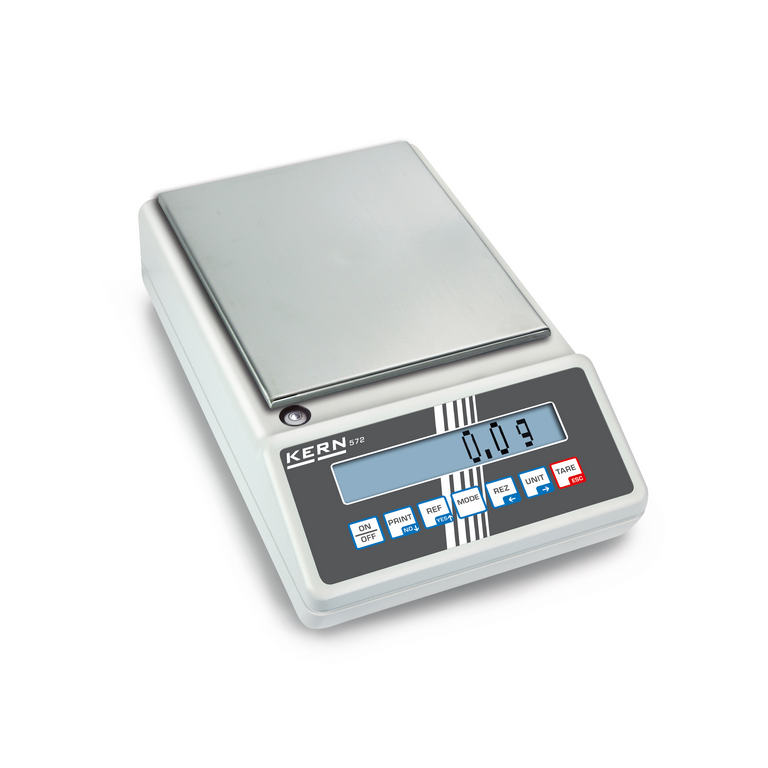 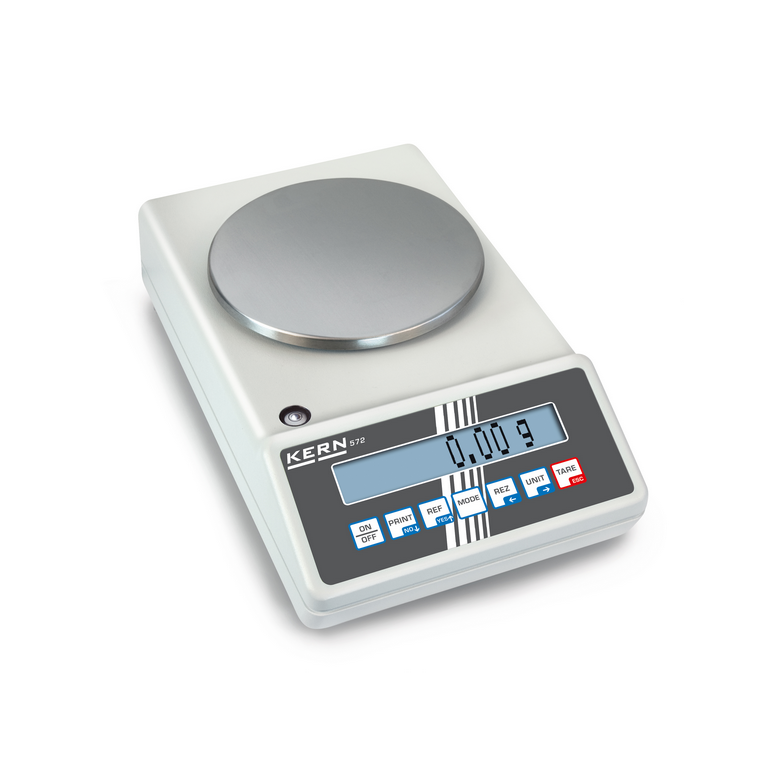 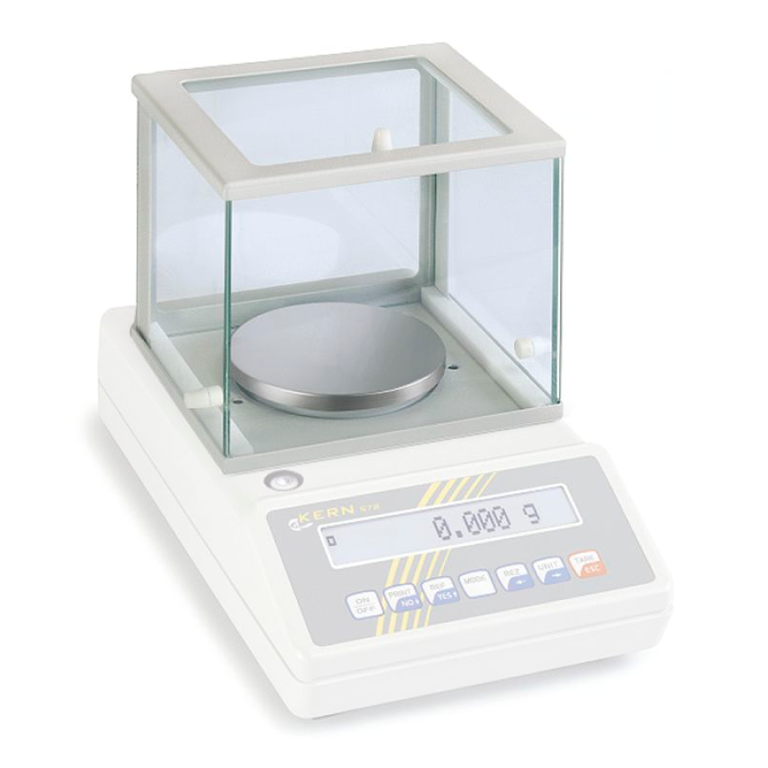 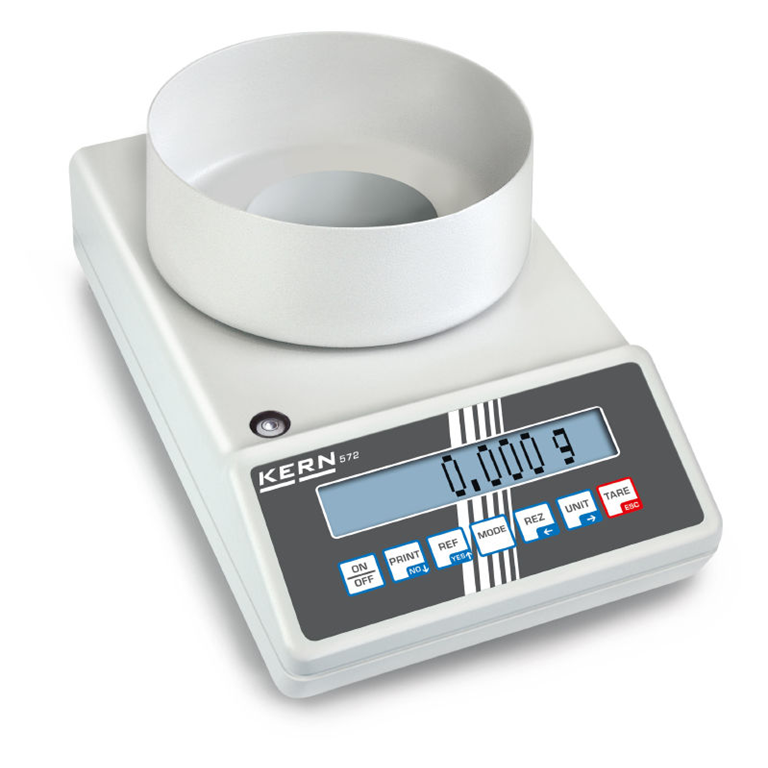 We're here for you
Have a question? Call 01296 393133
Ask a Question
View All Laboratory Scales Products
View All Kern Products

Don't worry, if you enter your email below we'll notify you when it's back in stock!

Kern 572 - 573 Precision Balance have many laboratory and industrial functions as standard. Ideal for harsh industrial applications thanks to its robust aluminium housing. In the laboratory they feature recipe function; percentage determination; GLP record keeping all with a high level of precision. Typical industrial functions include piece counting; vibration free weighing and a freely programmable weighing unit to display special units such as length of thread g/m; paper weight g/m2 or similar. Capacities range from 240g x 0.001g to 24,000g x 0.1g. A ring shaped draught shield is standard with models having a weighing plate size of Ø106mm. A large glass draught shield is available as an option. Optional Dakks calibration certificate or alternatively select an Oakleyweigh in-house traceable certificate from Accessories.

Kern 572 - 573 Precision Balances features:
There are no reviews for this product.
Write a review

Shipping to the Scottish Highlands and Islands, Northern Ireland and the Republic, Isle of Wight and the Isle of Man include an additional cost per order based on product weight. Please contact us for details. Call 01296 393133.

We're here for you
Have a question? Call 01296 393133
Ask a Question
View All Laboratory Scales Products
View All Kern Products