Accuracy – The ability of a scale to provide a result as close as possible to the weight value being used.

As Found – The initial recorded calibration details on a calibration certificate prior to any maintenance or adjustments have being carried out.

Calibration – Determines the difference of the readout of scale being calibrated and that of the known value of the test weight being used.

Capacity – The maximum allowable weight to be placed on the scale.

Check Weighing – Compare a weight against pre-determined values to ascertain it is within limits.

Corner Loading – To check that the display shows the same weight when a weight is placed on the centre of the platform and each of the four corner segments.

Damping – Function to determine a weight even when movement is detected on the weighing platform. Typically used when weighing babies or animals.

Definitive – The final recorded calibration details on a calibration certificate after any maintenance or adjustments have been carried out.

Discrimination – The ability of a scale to distinguish and indicate small changes in load values.

Hold Function – Saves the determined weight value after the load has been removed.

Increment – The value of the finest division of the scale.

Intrinsically Safe – A scale which will not produce any spark or thermal effects under normal or abnormal conditions that will ignite a specified gas mixture. Atex certified scales intended for use in explosive atmospheres, whether electrical or mechanical, and also to protective systems.

Levelling – Sets a balance or scale with the platform horizontal. Done with levelling feet and/or a levelling bubble.

Linearity – The degree of accuracy of a scale as the load applied increases in value.

Load Cell - Found in the majority of scales and balances, a load cell is a transducer which converts force into a measurable electrical output. The output is amplified and sent as a voltage to the analogue input of a digital readout.

Menu - A list of procedures or options which can be used by the operator to change the default settings of a balance to suit the current application.

Minimum Weight – The smallest weight that a balance can measure within the specified tolerance.

Moisture Determination - A weighed sample is heated, cooled, and then re-weighed. The weight loss is calculated as moisture content.

Parts Counting – A scale which determines the number of parts placed on the platform based on an Average Piece Weight (APW). APW set by operator or by weighing a sample on the platform

Pre-Tare – A previously saved weight value is automatically deducted from the current value.

Repeatability – The ability for the scale to display the same value when a weight is placed on the platform more than once.

Resolution – The finest value, increment or division of a balance.

RS-232 – Data sent via an interface in the scale over wires to a printer or PC.

Stability – When results stop changing after a weight has been placed on the platform.

Stable Indicator – A display that shows that weight value has been determined and will not alter.

Substitute Material (Make up Weight) – Use of a suitable make up weight to be used in conjunction with calibrated test weights to enable the calibration of high capacity scales (in excess of 500kg), where it may be uneconomic or impractical to transport weights to obtain the full capacity of the scale being calibrated.

Tare – Used to return the scale indication to zero after a container has been placed on the platform so that only the added weight of material within the container is shown.

Temperature Compensation – Software compensation to correct any errors due to changes in temperature.

Test Weights – Calibrated weights which are used for calibrating scales and balances.

Tolerance – The allowable error of indication of the scale or balance.

Zero – Sets the scale to show zero weight prior to weighing. 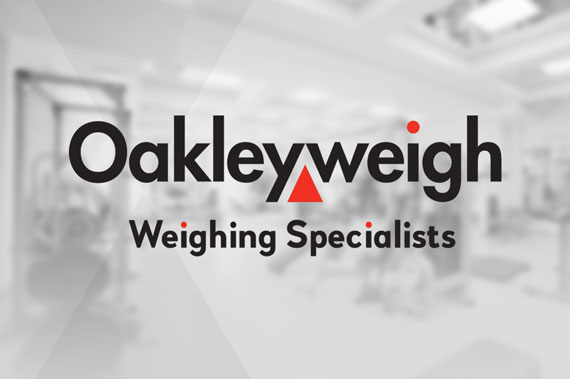 Accuracy – The ability of a scale to provide a result as close as possible to the weight value be...